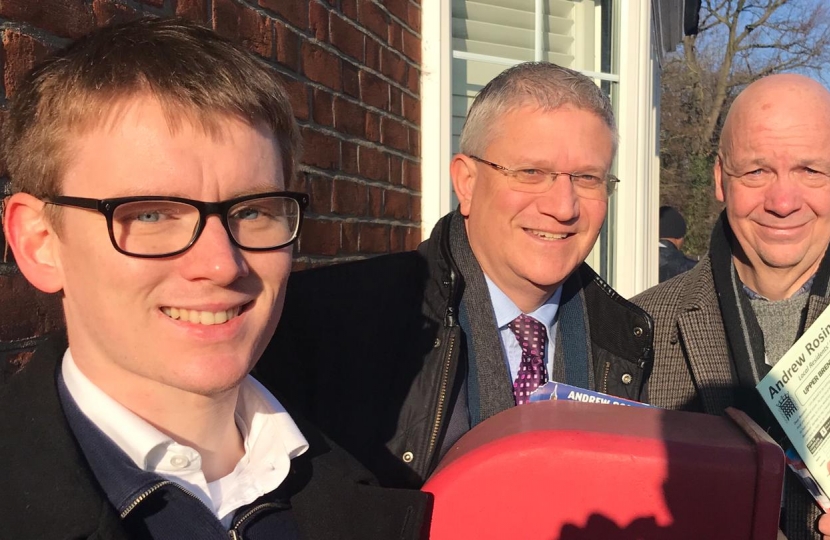 Haynes Park features towards the south of the ward, and the ward includes the roads south of The Drill Roundabout, to the west of the River Ravensbourne and also the even side of Ardleigh Green Road.

Our Conservative Action Team for Squirrels Heath Ward is:

Michael has served as a Councillor for twenty-four years and was Leader of Havering Council for nearly 10 years between 2004 to 2014. He currently works for BT Global Services as a Partnership Director, working on assisting Local Government reform and become more efficient. Michael is married and lives in Romford.

Christine has been an active member of Andrew Rosindell M.P.’s campaign team for the last eight years, working tirelessly to get a better deal for Romford. Christine is a local businesswoman, working within the personal health industry and is passionate about improving sporting facilities for Collier Row. She has lived within Romford for over thirty years and very much looks forward to continuing to assist local residents.