Member of Parliament for Romford
Andrew Rosindell is the MP for Romford. He was first elected to public office in 1990 as a councillor for the Chase Cross and Havering-atte-Bower ward, and in 2001, was elected as MP for Romford, with one of the largest swings in the country. He has won every General Election in Romford since, and in 2015, was able to celebrate 25 years of continuous public service as both a councillor and MP.

Andrew has various interests both in and outside of Parliament. He is a Eurosceptic, and is against political union with Europe. With regard to affairs further afield, Andrew favours strengthening the UK's ties to countries within the Commonwealth and English-speaking world over those countries within the European Union, and works to maintain good relations with Britain's Overseas Territories, such as Gibraltar.

Andrew is also passionate about patriotism. In 2010, in cooperation with the Flag Institute, he lead a campaign to have the Union Jack flown from the Houses of Parliament all year round, and has for many years campaigned for St George's Day to be a national holiday.

Andrew is well-known throughout the constituency, and up-to-date on many of the issues affecting local residents. If you have any concerns (either local, national, or international) that you would like to raise with Andrew, please do get in touch. Alternatively, he hosts surgeries roughly once a week, at which he meets local residents to discuss issues of concern to them, so please feel free to attend one of these.

To find out more about Andrew and his work in Parliament, please visit one of the following websites:
- Parliament
- Public Whip
- TheyWorkForYou 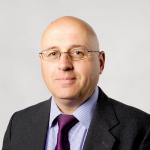 As someone who has spent most of their life in Havering and Redbridge, I have had the honour of representing constituents across both areas and working with our local communities and other organisations over the past 30 years.

Being A Councillor in Both Havering and Redbridge

"Our United Kingdom is today a better place for Her presence as our Sovereign for over seventy glorious years." - Andrew Rosindell M.P.

A message from Andrew Rosindell M.P., Member of Parliament for Romford.

Andrew Rosindell M.P. has issued a statement following the announcement, this evening, by Buckingham Palace that Her Majesty Queen Elizabeth II has died. 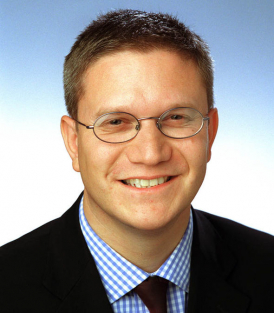