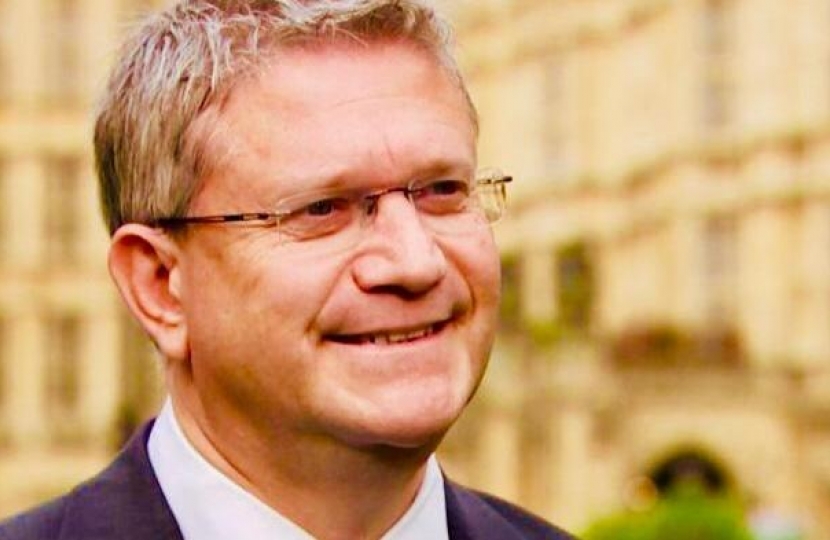 Andrew Rosindell M.P. said: “The government’s announcement of new funding on 10th February 2021 was a positive step forward, but did not go far enough, as it only provided loans for those in buildings under 18 metres.

I am therefore very thankful that the Secretary of State has announced today that this will be increased for buildings between 11 and 18 metres.

I am also glad to see the Minister act on my calls for the Building Safety Fund to cover all buildings, regardless of height, and a range of internal and external fire safety defects not just cladding, and for the Government to provide money upfront for the necessary work, then seek to recover it from the responsible parties to avoid delays.

Last year I was proud to support the McPartland-Smith Amendment to the Fire Safety Bill which protects leaseholders from paying for historic fire safety costs and retains the status quo in the Fire Safety Reform Order 2005.

It is not right that leaseholders have been put in this position of having a property that is effectively worthless until the cladding is removed, yet face potential costs of £10,000s to resolve the issue which you did not cause.

I believe protecting residents from historic and future costs must be a key commitment of new building safety legislation, it is only right that leaseholders will not have to bear the cost of these repairs under any circumstances.

It was a welcome intervention by the Secretary of State who made clear that, ‘Leaseholders are shouldering a desperately unfair burden, however, they're blameless and it is morally wrong that they're being asked to pay the price.’

It is paramount that leaseholders are protected by law. Cladding is an external fire safety defect, so it was a positive step that the Government plan to bring forward amendments to the Bill which will further protect leaseholders, this includes ensuring that all internal, and external, defects that developers are responsible for, such as missing firebreaks and fire doors, will also be dealt with appropriately at no cost to leaseholders.

It was encouraging to hear Mr. Gove say that ‘developers and indeed all those who have a role to play in recognising their responsibility and if it's the case that it's necessary to do so, then we will use legal means and ultimately, if necessary, the tax system to ensure that those who are responsible for the upkeep of these buildings, pay.’

I am continuing to work with both the UK Cladding Action Group and the End Our Cladding Scandal campaign, which is asking for homes to be made safe as quickly as possible, protection and support for those living in unsafe homes, and action to unlock the market and allow people to move.” 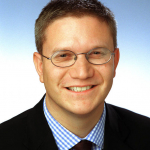