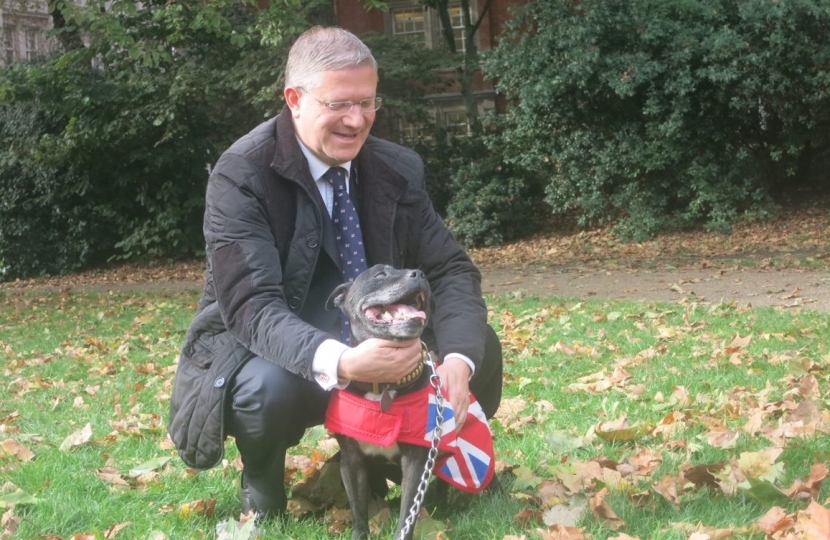 This will fill an enforcement gap between warning letters and improvement notices on the one hand and criminal prosecution on the other hand. However, Mr Rosindell will say in his speech that “for the most severe crimes, criminal prosecution will always be the most appropriate course of action.”

By paying the fine, offenders would avoid prosecution for the original offence. If paid within 14 days, the fine will be halved.

When issuing penalty notices, enforcement agencies will be required to take into account a range of matters, such as seriousness of the conduct to which the proposed notice relates and any evidence of intention behind the relevant conduct.

The Bill has received support across Parliament and across the farming, companion animal, and zoo and aquarium industries.

"Chris Loder's Private Members' Bill was a historic measure to beef up our animal health and welfare legislation increasing the maximum prison sentences to five years for the most heinous acts against animals.

However, there remains a gap in our enforcement of animal health and welfare legislation, as authorities have no bespoke tool to respond appropriately to each transgression. Penalty Notices are a simple measure with a big impact.

My Bill will create quick and efficient fines of up to £5,000 to be issued to offenders, further showing that the England after Brexit will be a world leader in animal welfare."

“There is no place for animal cruelty in our society and this Government is committed to ensuring those who abuse animals are subject to the full force of the law.

These fines will act as an important deterrent and introduce greater protections for animals from harmful behaviour.

As part of our Action Plan for Animal Welfare we are going even further to raise our world-leading animal health and welfare standards and I will continue to work with Andrew Rosindell MP as we progress this important Bill through Parliament.”

Dr Jo Judge, CEO of the British and Irish Association of Zoos and Aquariums (BIAZA) said:

It is clear that this Private Members Bill addresses a gap that currently sees too many offenders get away with mistreating animals.”

“The RSPCA welcomes the introduction of the Animals (Penalty Notices) Bill. By expanding the range of animal offences that enforcement agencies can use Fixed Penalty Notices for, it will provide a new and quicker way to enforce some of the most widely used animal welfare laws - and so has the potential to make a real difference for animal welfare in England.

Fixed Penalty Notices can be a useful, additional, tool for enforcement agencies to use to tackle cruelty towards animals. They can enable action to be taken to address an issue without having the costs, time and animal welfare impacts of waiting for a court case.

We look forward to the Bill progressing and to working with Andrew Rosindell MP and the Government to make sure it is as effective as can be.”

Professor Jonathan Statham, Chair Elect of the Animal Health and Welfare Board for England said:

It is important that we maintain and enhance the health & welfare of animals in England and support a timely and proactive approach alongside advice and guidance that can deliver high standards for the long term.” 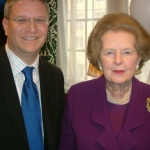