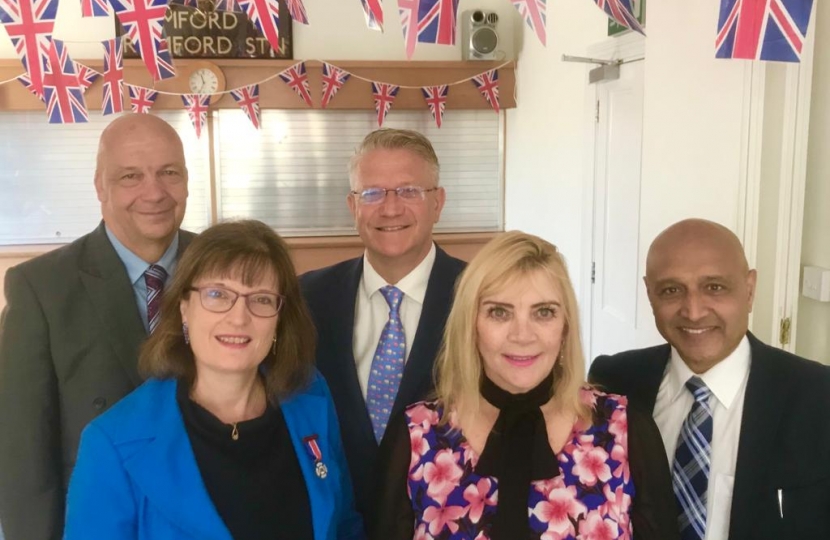 M.P. for Romford Andrew Rosindell has welcomed the election of Councillor Miss Judith Holt as Chairman of the Romford Conservative Association after she was chosen by members during the AGM on Saturday 5th June.

Councillor Holt has welcomed a fresh start for the local party now that Brexit is done and the pandemic is coming to an end and has called for efforts to be stepped up to ensure that Romford and Essex remain “true blue” ahead of upcoming local elections in 2022.

Despite an increase in the Conservative majority for Keith Prince A.M., and a strong showing of support for Shaun Bailey, Cllr. Holt describes the 2022 local elections as of the upmost importance.

Miss Holt has been a member of the Conservative Party since 2005 and has risen up the ranks in local politics, taking on a number of local roles before being elected Councillor for Romford Town Ward in 2018.

She was previously a teacher for over twenty years. Born in Romford, brought up in Hornchurch and Upminster and now residing in Gidea Park, she is the first Lady Chairman of the Association in over thirty years.

Cllr. Judith Holt said:  “I am honoured and privileged to be elected Chairman of the Romford Conservative Association. We must build on our success, work our hardest for our residents and redouble our efforts campaigning in order to keep Romford and Havering Conservative in the Local Elections in 2022!”

Andrew Rosindell M.P. said:  “I am delighted that such a close friend and political ally has been elected to be Chairman of Romford Conservatives. Very few people work harder and more diligently to help make Romford a better place to live. That and her strong Conservative principles mean there is no one better for the role.” 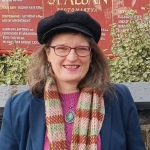 Judith has been involved for over six years, co-ordinating the M.P.’s delivery network and working with local Councillors to campaign on community issues. Judith is Chairman of the Romford Conservative Association and a Councillor for Romford Town ward.