Robby Misir is one of three Councillors for the Marshalls and Rise Park Ward. Robby was elected as a Councillor in Romford in 2006. After many years of service to the people of Romford, Robby knows better than most the issues that our community face. 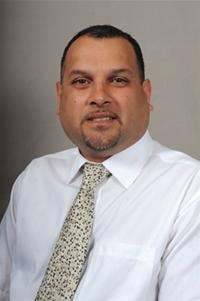