Jason has been a member of the Romford Conservative Association since 2002; joining up during the local election campaign of that year. Since that time Jason has served in a number of capacities within the Association including as the organiser for the Conservative Policy Forum and as Treasurer before taking up his present role as the Association Secretary in 2016. In addition to his role within the Association, Jason has represented the Mawneys Ward since 2014; where he acts as the Campaign Co-ordinator for the area. He was born, raised and has been living in Collier Row all his life. He is a member of the Church of the Good Shepherd and is a strong supporter of local community-based initiatives.

Who guards the guardians?

Who guards the guardians? 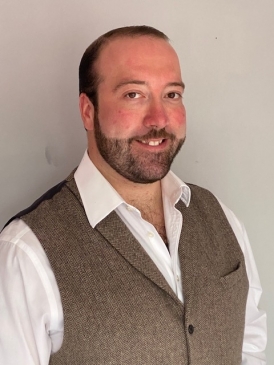