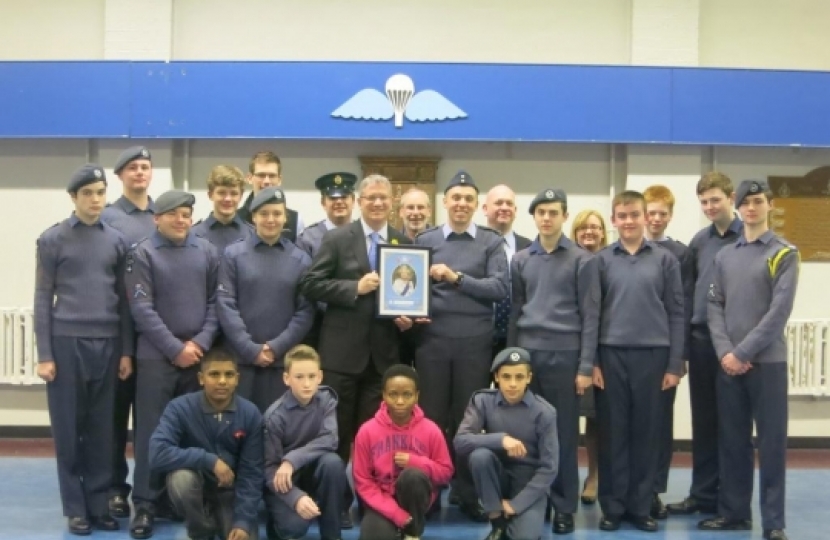 Following the campaign by Andrew Rosindell MP to Save Romford’s T.A. Centre,  Julian Brazier M.P., Military Reserves Minister has confirmed that the original plans to vacate the Army Reserve Centre in Romford, home to 201 Battery and the 100 Regiment Royal Artillery, has been scrapped!

This follows a review by The Army who found that the London Road Territorial Army Centre, would be retained and occupied by detachments of 71 Yeomanry Signal Regiment and the Royal Yeomanry.

Commenting on the decision by The Army to keep the London Road T.A Centre open, local M.P. Andrew Rosindell said “I am delighted at this news from the Ministry of Defence. Closing the Romford T.A. site would have been completely the wrong decision. As a long-time supporter of our Armed Forces and having visited the centre on numerous occasions, I am very pleased that the London Road T.A Centre will remain open to continue the outstanding work they do for Queen and Country.”