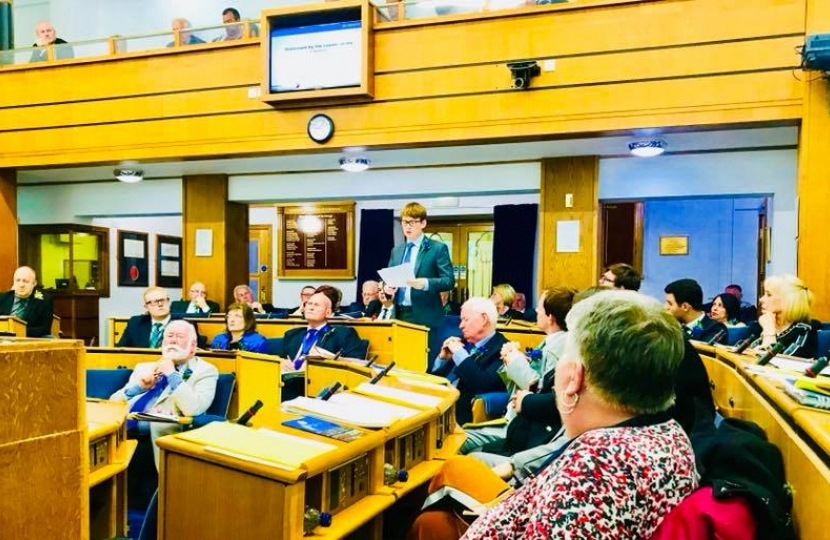 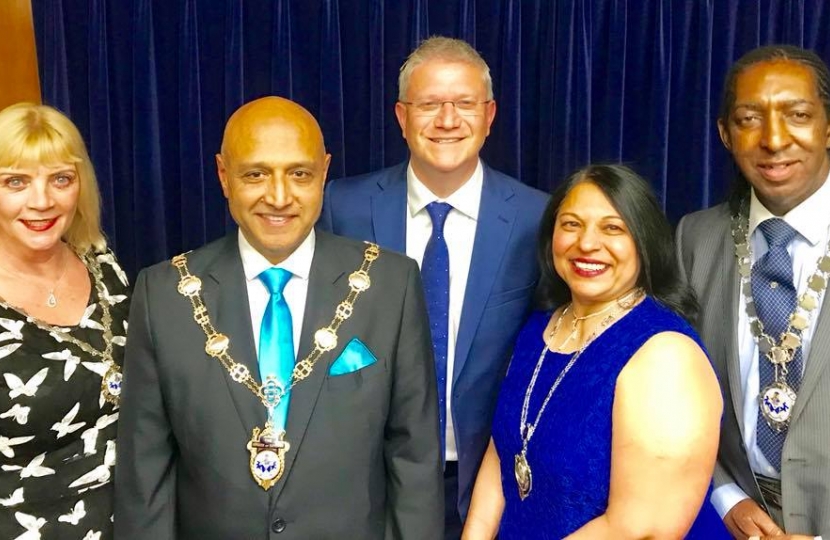 Havering Council has a new Leader and Mayor following the local elections in May.

Cllr Damian White has been appointed the new Leader of Havering Council. Cllr White, who has been a councillor for eight years, has replaced Cllr Roger Ramsey who stood down as Council Leader after four years.

“It is with immense pride and honour that I have been appointed as the Leader of Havering Council. This is one of the best roles that anybody could wish for and I intend to do my best for the people of Havering.

“Throughout my political career, I have always worked hard to maintain, protect and improve frontline services. As Leader of the Council, despite tough budget pressures, I am determined to deliver for residents, and ensure the borough remains a great place to work live and visit.

“I would like to thank my predecessor, Cllr Roger Ramsey, for the great progress the Council has made, and for his strong leadership over the last four years. His legacy, which includes the new and impressive Sapphire Ice and Leisure in Romford, will benefit residents in Havering long into the future.”

Cllr Dilip Patel, who represents Mawneys ward, was elected to be Mayor of Havering for the coming year having served the last year as Deputy Mayor. He was first elected in 2014 and will be accompanied by his wife, Councillor Nisha Patel, who represents Romford Town, as his Mayoress for the year.

“I have discovered a lot about Havering whilst Deputy Mayor and look forward to my year in office and in particular continuing to meet so many local people and voluntary organisations.

“My chosen charity will be announced in due course but I encourage all small charities registered in Havering to get in touch as I’m keen to support the valuable work they all do.”