Immigration cut by a third! 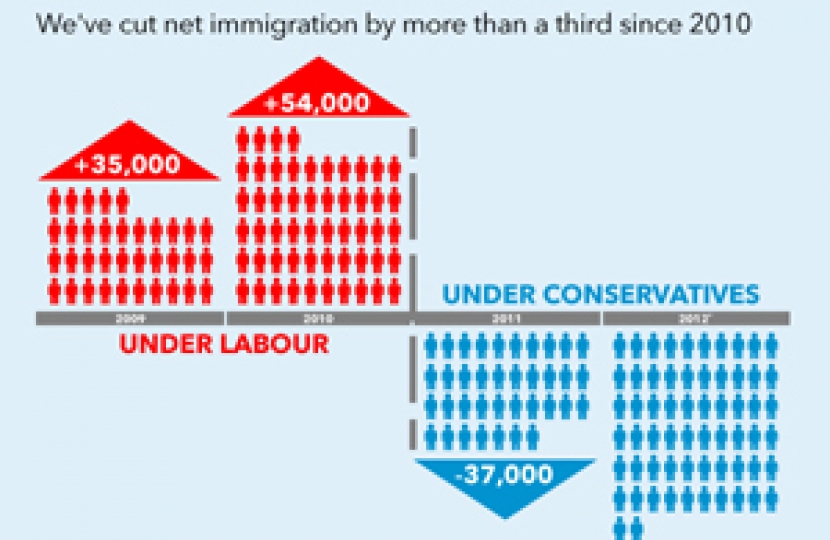 We are helping hardworking people by reducing immigration.

In government, Labour let immigration spiral out of control – and they haven’t learnt from their mistakes.