The HRA and Labour have made a mess of this borough’s ULEZ opposition. - Ben Suter

The HRA and Labour have made a mess of this borough’s ULEZ opposition. 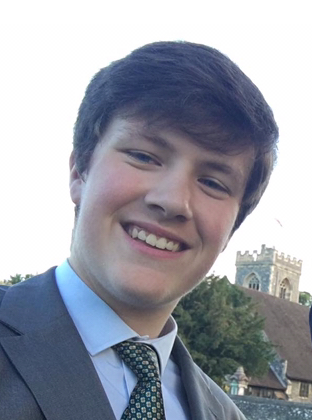 Two weeks ago I wrote in the Havering Daily highlighting the weaknesses of the Labour
Amendment which was supported by the Havering Residents Association. The weaknesses
which I feared could make the council’s position has been shown in their official
‘representation on ULEZ’.

Their ‘representation’ says “The Mayor should consider delaying the implementation”. This
is not what the Labour-H.R.A. administration made out their opposition would be. Our
Conservative motion said that the council would “oppose ULEZ by all means within our
power”. The H.R.A. has risked the livelihoods of their residents by putting their coalition
with Labour first.

Residents overwhelmingly oppose ULEZ. This is because they know the damage this will
cause not to just them but their neighbours, their local community, and their borough.
Residents do not want a delay to ULEZ. They want total opposition to ULEZ. Their hopes
have been denied by this administration that has only asked him to delay the
implementation.

Havering Council should have taken a similar position to Harrow Council, who have come
out against ULEZ completely being expanded into their borough. This will damage the lives
of thousands in Havering and I do hope, for the sake of livelihoods in this borough, the
council changes their position to one like our friends in Harrow and oppose this tax
completely